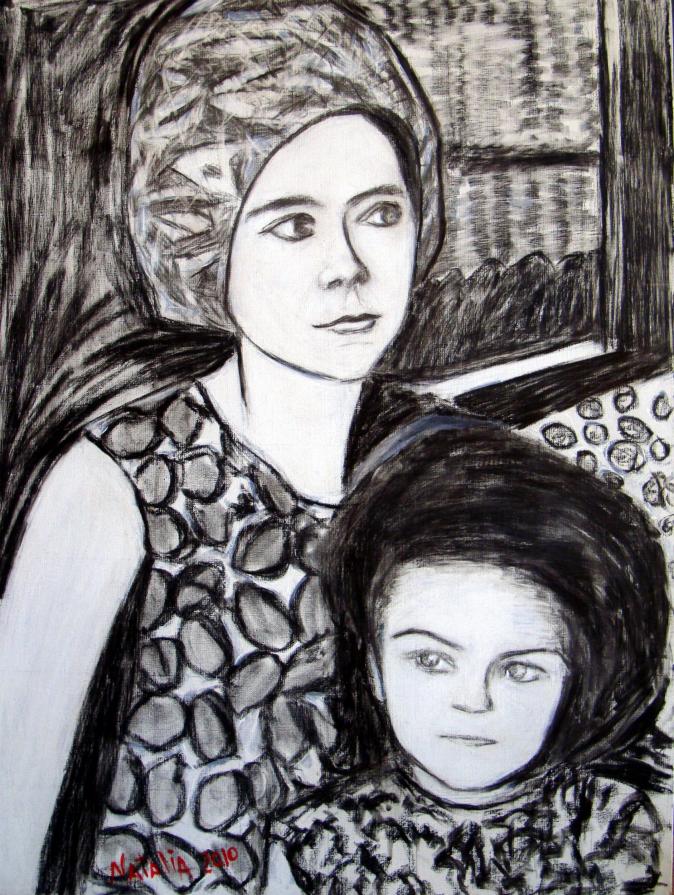 1969. Soviet Union. Brezhnev’s time. My mom and sister in black and white. Life, a game of chess, with regular people just pawns to sacrifice, millions of meaningless lives to spare.

In Stalin’s time there was a famous slogan “Thank you, Comrade Stalin, for our happy childhood!” The Soviet rulers changed, but not the “happiness”. Personality was suppressed from early childhood, day-by-day turning people into restrained and subconsciously unfree beings.

A neighbor in the village reported that my grandmother had taken the portrait of Stalin off the wall in her house. That was enough to send her to Siberia for eleven years, leaving behind my two month old mother and labeling all of us, not yet born, with the title “family of the enemy of the Soviet people”.

10 anni fa
Natalia Kessler Artista
Dear all,
Thank you for your wonderful comments!
They mean a lot to me.
With love, Natalia

10 anni fa
OLIVERA VELKOVA Artista
Very touching...Thanks for sharing this troumendous heaviness with us..I can partly understand as Yougaslivia was part of all that system at that times...
This takes courage ! I admire your courage...and I wish you success in future !!

10 anni fa
Carlo D'Orta Artista
Very nice this painting, I like expressions of the woman and the girl, but above all the atmosphere, so quiet and warm. And there is something ironic that flights into the room like a phamtom...good, really good. Good bye to Armenia too: i visited lake Sevan region and Yerevan fifteen years ago. 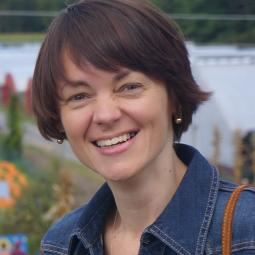